Why I decided to pass from Nikon D610 to Sony a7R 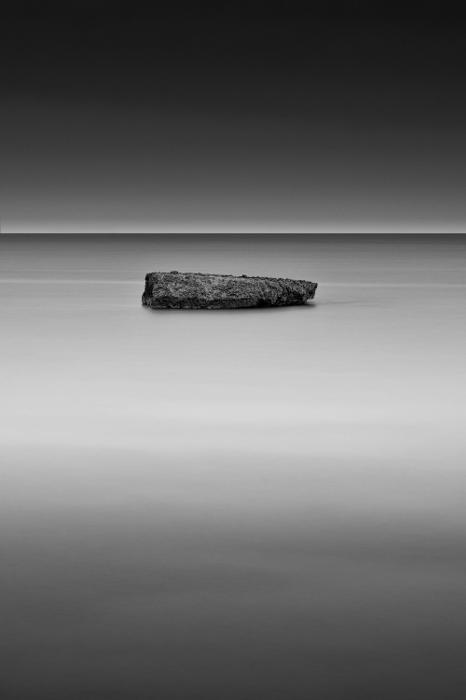 This is an article about my recent switch, from Nikon D610 to Sony a7r. Why did I take the decision? Well.. I'm a landscape photographer, and for me long exposures are my every-day preferred choice; what's wrong with it? Nothing..... apart from the fact that Nikon D610 has way more noise on long exposure than the previous good ol' D7000.

Exactly...  my former camera was way better than D610, when it comes to noise on long exposures. Ok, of course it's possible to enable the great feature "NR on long exposures"... but you all know what it means: for every single shot, you have to wait twice the shooting time (because the camera must take a dark frame, to subtract to the actual image). This is ok..... unless you're shooting a 3 or 5 minutes exposure, in a fast changing light situation.

So I decided to join the dark side (the mirrorless system): I was very unsure which one to choose, between a7 and a7r... In the end, I decided to try a completely new sensor, without the low pass filter.

Freely speaking, the new Sony a7r is soo small (compared to a typical DSLR) that seems a toy.. No, wait, not a toy, but an old fashioned film camera. Nice feeling indeed.

It's light (sooo light), with a great ergonomy; the display is big, and the amount of displayed information is incredible. Seems to look at the cockpit of a modern jet. Honestly, someone could find it a bit distracting from the right composition... but do not worry: it's very easy to customize even the display!

You will find many descriptions over the internet about the box, the accesories, etc.. so I'll not go in deep with this.

The 36MP sensor is incredible... the amount of details that can be recovered (especially from the shadows) is freakin' amazing.. I was used to bracket my shots, but now I have to admit that it is nearly useless... except in the extreme conditions.

What they do not tell you

I'm sure you can find tons of pages around the internet, telling you how fantastic and extraordinary is the Sony a7r. It's true, of course. For example, take  a look at the great Trey Ratcliff review, you'll find it marvellous!

But what I want to tell you here is something different.. something you are not expected to read over the internet (unless you dig many forums, groups etc). Not because I think of me as a more clever user... or more technical. But I found that Sony a7 family is becoming an icon, a small object of desire... and nobody wants to tell that the little camera has also some cons...

Ok, let's go to the points. 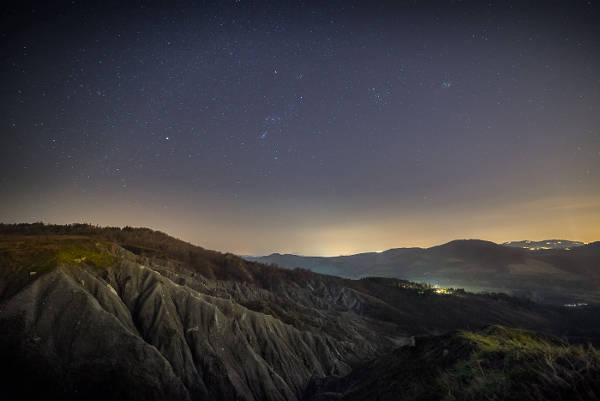 Yes. If you come from Nikon, you will find the Sony menu system a real nightmare! Ok, maybe it's me, but there are some functions very nested, and difficult to remember. The Sony answer to this problem is to customize buttons....

With a traditional DSLR, maybe you are used to have many buttons that perform a very specific function... Zooming in, changing ISOs, activate the self timer, etc... With a mirrorless it's not possible: you have a smaller body, so your camera is way lighter.... .but this implies that there is no enough space for additional buttons. You will have to assign to the three buttons all the functions that you are using more frequently. Ok, it is a workaround... but believe me: you will miss your previous Nikon or Canon camera...

There is no much to say.... expecially because there are not so many lenses around!! Yes, Sony is still pushing the megapixels war, but at the same time is not able to offer a decent amount of lenses for that great camera. Moreover, the enormous quantity of pixels forces the camera owner to go for a high quality lens...and there is a strong debate about the Zeiss FE lenses.... I mean: everyone on the internet agrees that the Zeiss 55mm is an unbeatable lens, coming from another world. But not the same is applicable to the Sony Zeiss 16-35mm f/4..  and even more disappointment came from the Sony Zeiss 24-70mm f/4. First of all, they are no fast lenses.. Second, many guys (me too!!) complain about the lack of sharpness in the corner. In the next days I'll show a comparison between the very very expensive Sony Zeiss 24-70mm, and the super-cheap Samyang 85mm (I know, not the same thing, but it really gives a good idea of the lack of sharpness)

This is absolutely the worst thing I'm experiencing with this camera!!! When I switched to a mirrorless, I thought my problem of light leakage through the viewfinder was supposed to be over! not at all! Well... no more light from the viewfinder of course, but the Sony a7r is experiencing a tremendous light leakage from many many points, the main one is the lens mount. Yes... it is nearly impossible to take a long exposure, without using fancy ways to stop the light: black tape around the camera, clothes or scarfs, are mostly mandatory. Not a great way to take pictures....

I tried many workarounds: first of all I bought the Fotodiox TOUGH E-mount replacement, that is supposed to fix some problems related to the plastic mount ring.. No luck. After few months, Fotodiox released another version of the mount replacement, called LT (Light Tight). Things are getting better with this one, but the problem is still there. No way, seems that my military scarf is still the only working solution....

This is something I really can't understand... Braketing shot is a simple software operation... so why the hell the big vendors are still stucked with 3 exposures only!!?? Usually, when you have to bracket the exposure, you need to take more than only 3 shots... 5 shots with 1ev interval are usually good... But sony (and many other vendors, for the sake of honesty) are still proposing so little options... 3 shots with 2ev intervals is the setting I am forced to use.. Otherwise, I have to bracket by hand (a thing that I do quite frequently).

Last but not least, the manual.. To be honest, the invisible manual!

Yes, Sony created an incredible camera.. but it's up to the final user to guess how to use the advanced features! Maybe that it's me.. I am a first time sony user, and I come from Nikon.. so maybe it's my fault not to be able to understand the many many advanced options this camera allows... but the final result is that I've been forced to buy a dedicated book, because of the absence of a decent manual.

I looked for the great David Busch books, but at the moment he still have to publish a book on Sony A7 family. So I had to go for the Unofficial Quintessential Guide. Not bad at all, and this way I solved all my doubts.

What can I say more?

Sony a7r is an incredible camera.... with a sensor that beats every expectation. The dynamic range is impressive: since I'm shooting with that little baby, I nearly stopped bracketing my images! This is the best thing a photographer could ask.... not the megapixels, but an outstanding dynamicrange. Good point, Sony!

Other pros: it's so light and small, and the viewfinder (as well as the live view) is perfect even in very poor light conditions (for example, it is very easy to focus on the stars in night photography... Way easier than on my previous Nikon!).

Cons: you definitely have to have many spare batteries (1 battery a day, more or less); you have to deal with a serious light leakage; and you have to buy a separated book, because the manual is...useless! Last but not least, there is still a great lack of native lenses, good lenses (you can use whatever lens you already have with adapters, but it is not as practical)